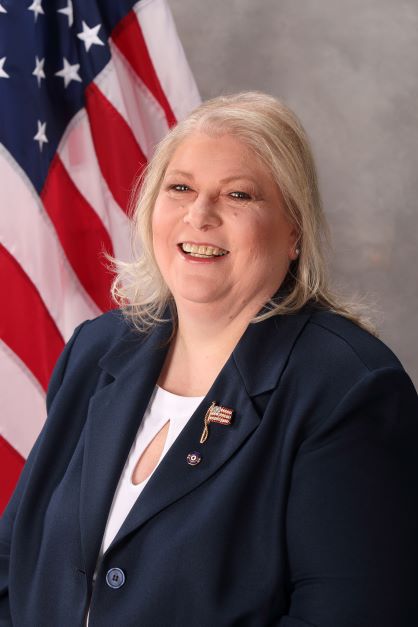 Project:  Patti has taken an active interest in raising awareness of veteran suicide, treating those who suffer from service-connected PTSD and restoring dignity to those who have endured Military Sexual Trauma (MST). Donations to the Department President’s Project this year will benefit holistic therapies offered at the Eagles Healing Nest, a 501(c)3 whose tagline is “Promises Made, Promises Kept.” The Eagle’s Healing Nest not only offers refuge and healing to veterans but also their families and children.

The second part of her project is to collect children’s pajamas of all sizes so that the veteran’s children have a nice, new, warm pair of pajamas when they arrive at the Nest.

Patti Coleman is an Honorary Life Member of Lino Lakes Unit #566 in the 10th District. She is eligible for membership through the service of her late father, Gerald J. (Jerry) Coleman. He served in the US Navy in 1951-1953 and was a 60+ year member of The American Legion. Patti’s mother, Pat Coleman, was an active member of the ALA on all levels.

Patti joined the American Legion Auxiliary as a Junior member and is a 53 continuous year member. She was active as a Junior and Senior member and served the 10th District as its President in 2000-2001. Her unit bestowed an Honorary Life Membership upon the completion of her term as district president.

Patti has served the Department of Minnesota in many capacities including Community Service, Junior Activities, VA&R, Legislation, Gift Shop, Audit and ALA Minnesota Girls State. She has been a faithful volunteer at Girls State for 25 sessions and served as Director, Education Director, Chairman, Committee Member and Counselor.

Patti has chosen to use the American Legion Auxiliary emblem as her symbol this year since our organization has had a lifelong impact on who she is and what she does.

Patti is a graduate of Anoka Ramsey Community College and holds an Associate of Arts Degree. She was employed with Rainbow Foods for 19 years before leaving to join Antea Group, an environmental, health & safety and sustainability consulting firm where she has been an Accounting Specialist since 2002. Patti enjoys reading and traveling when not volunteering for the ALA.

Patti and Larry are the proud parents of their daughter, Kiana, a student at Winona State University. Kiana has been active in the ALA as well, having served as the Dept. of MN Honorary Junior President and the National Northwestern Division Honorary Junior Vice President.

Serving as the ALA Dept. of MN President is an honor Patti does not assume lightly. She believes in the mission of the ALA and knows that it is our members and our programs that set us apart. “We are a community of volunteers serving veterans, active military and their families.” 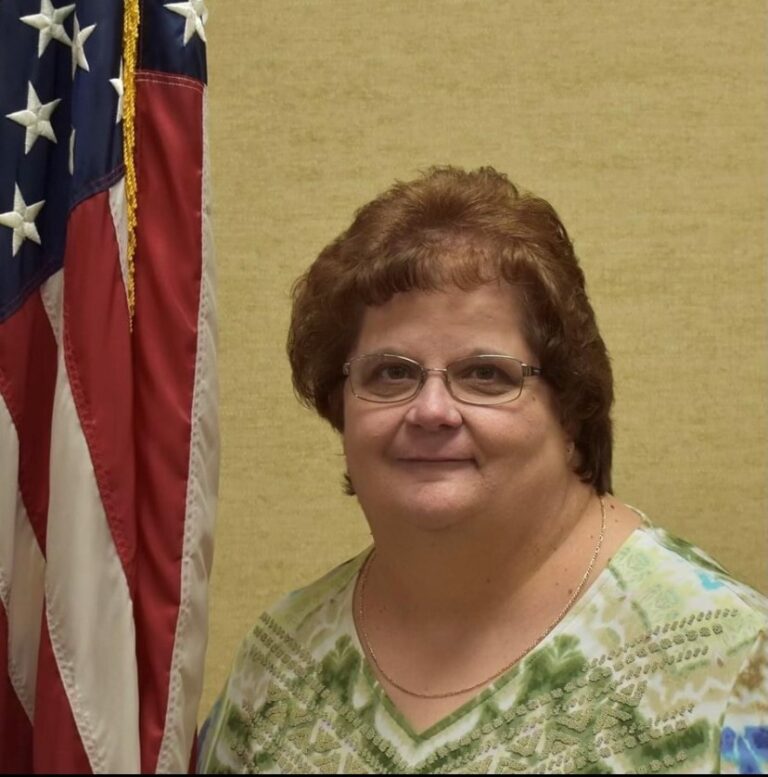 Marsha is an active member in her unit and the 6th District and served as Department President in 2009-2010. Marsha was an active member of the American Legion Auxiliary in Pittsburgh, PA for 21 years prior to marrying Doug and moving to St. Cloud.  She is has a BS in Special Education from California University of Pennsylvania. 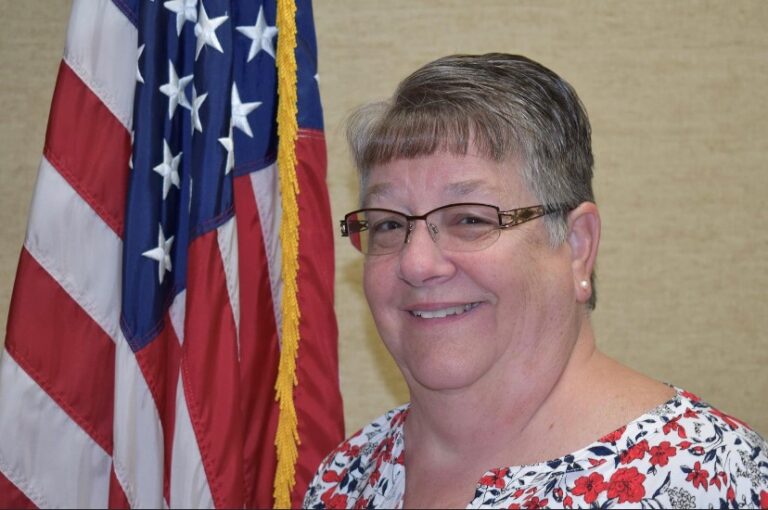 Cathy is a member of the Dodge Center Unit #384 in Dodge Center in the 1st District. She is eligible for membership in the American Legion Auxiliary through the service of her father, Darrold Flury, who served in the Korean War.

She is a proud mother of three sons, their wives and eight grandchildren (soon to be nine!). Ryan and his wife Staci with their children Grace, Jacob, Lucas and Maxwell live in Byron, MN. Robert and his wife Laura with their children Nora, AJ (Albert) and the soon to be newest addition, live in Thief River Falls, MN. Patrick and his wife Jami and their daughters Haylee and Whitney live in New Ulm, MN. She is very proud of her family and considers family amazing!